At Yosano Studios we take novel and overlooked ideas, and turn them into fresh, unusual games.

Yosano Studios is an indie game development studio, working on mobile (iOS and Android), tabletop (board/card) and maybe (on the quiet) PC games.

First, it means we’re an informal team. Independent. Not tied to publishing contracts or answerable to shareholders. In fact, we’re a very informal team. We have exactly zero full-time employees. Typically we are freelancers who work on these projects between working on our “day jobs”. Some of us have backgrounds in the conventional games industries (producing video games, writing RPGs), some are non-games freelancers (designers, illustrators, programmers); but for all of us, these games are passion-projects.

Second, it means we take the old-fashioned approach of working on games because we think they will be interesting, not because we think that they will be commercial. This is how many of the great games started in the past (ah, let us wax lyrical about the original Civ, Syndicate… all the way back to Tetris) but today rising production costs mean that big companies have to be driven by numbers rather than ideas. We love ideas. So we’re making games based around ideas – not around balance sheets. 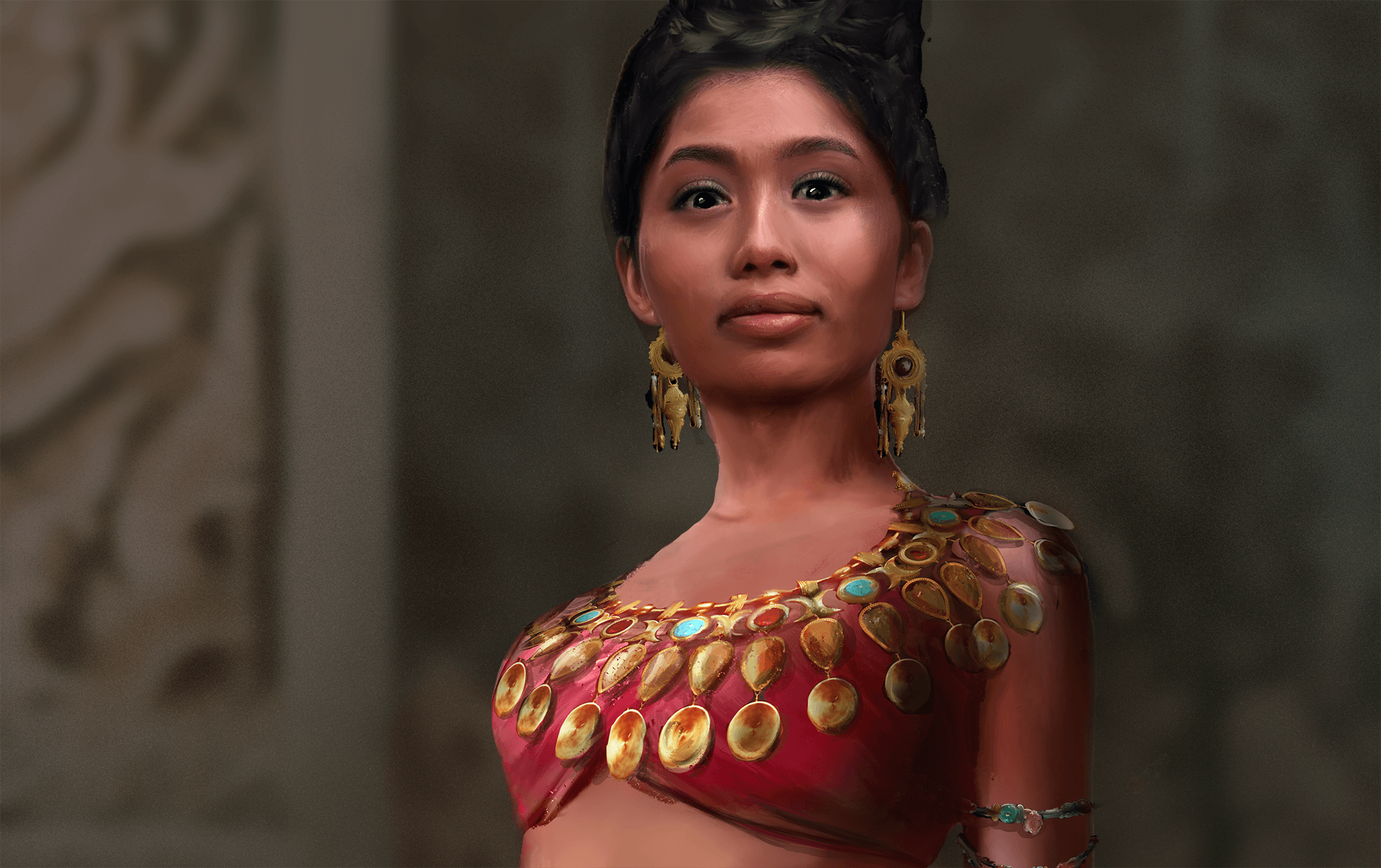 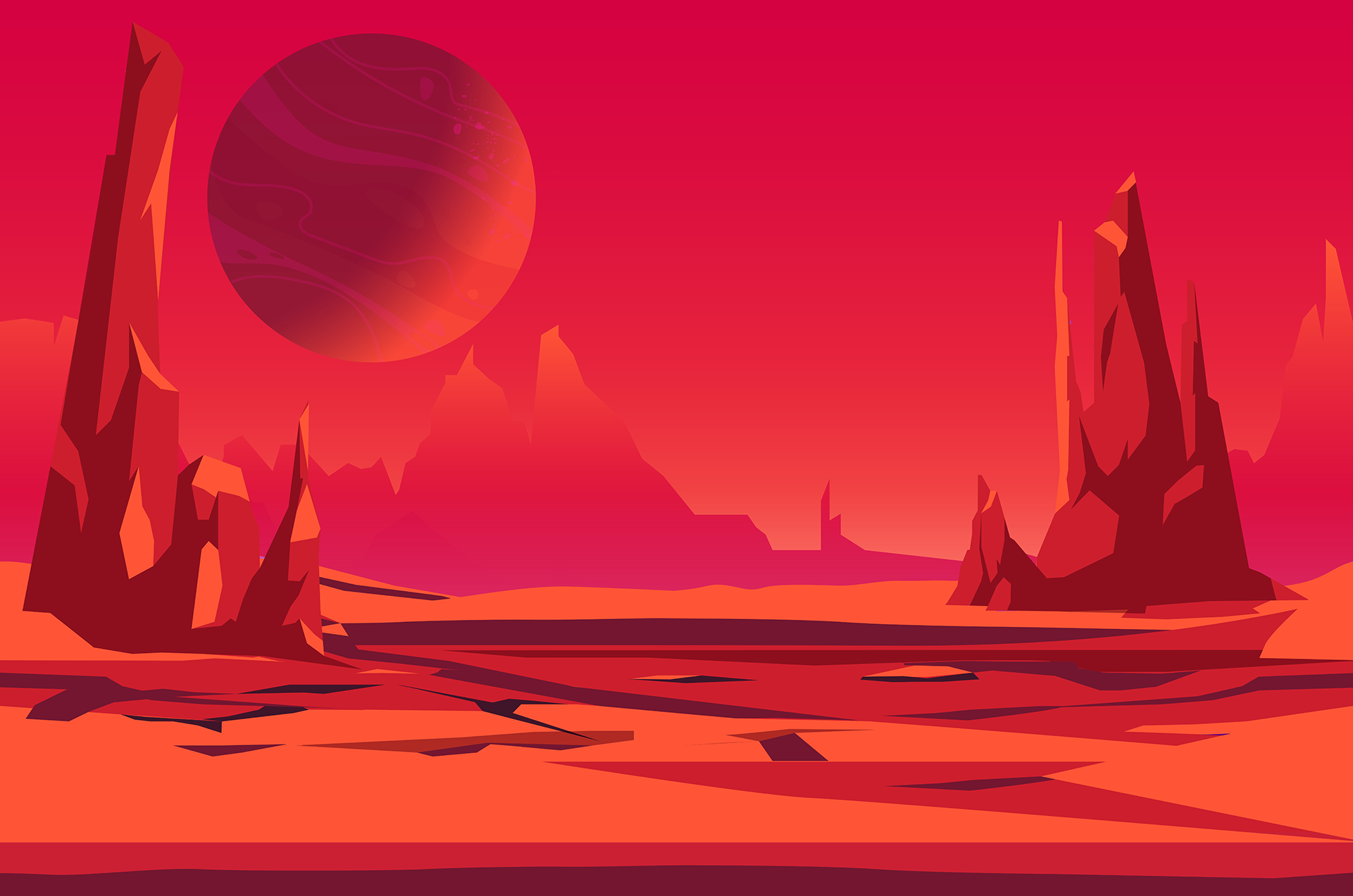 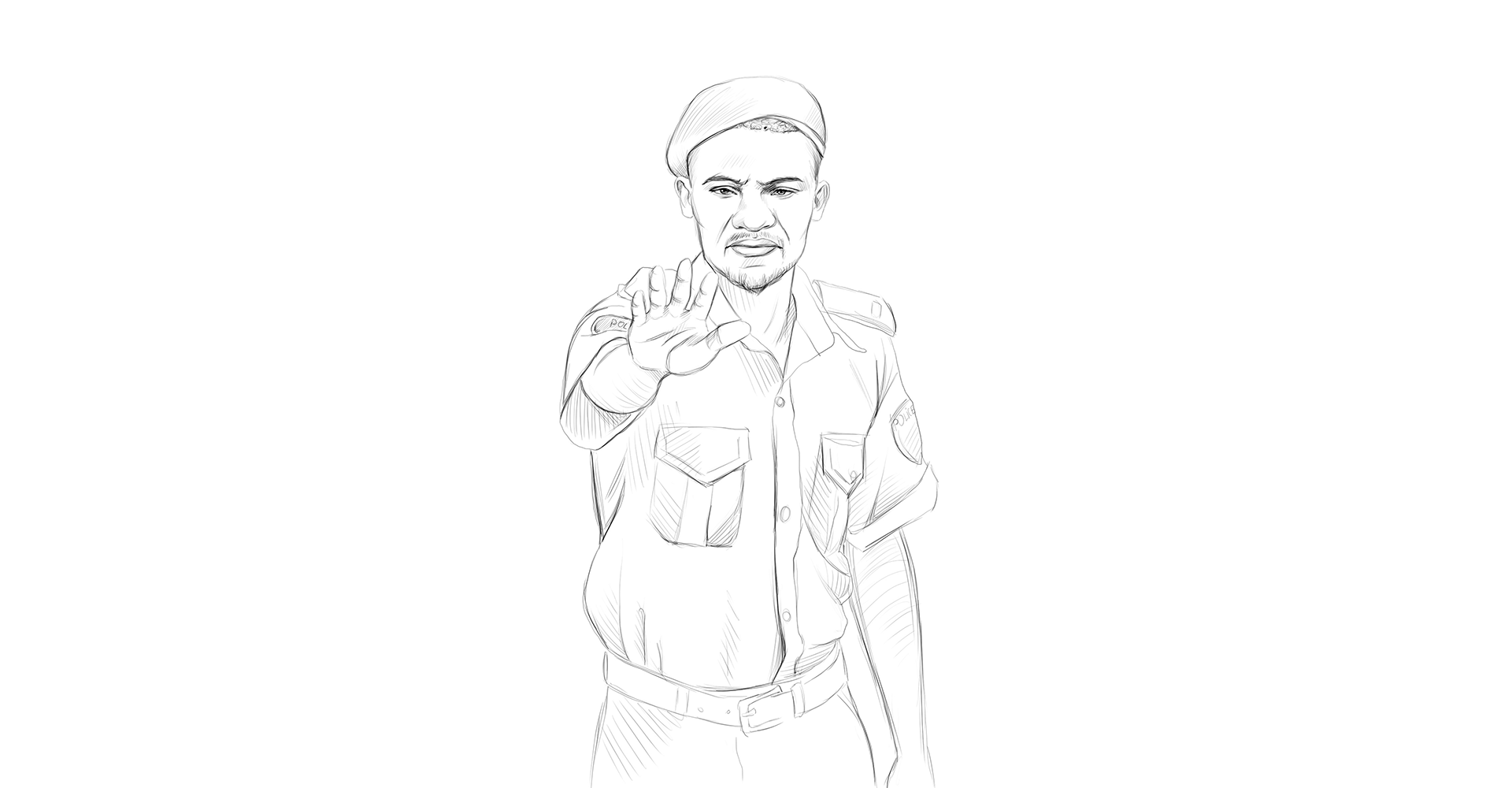 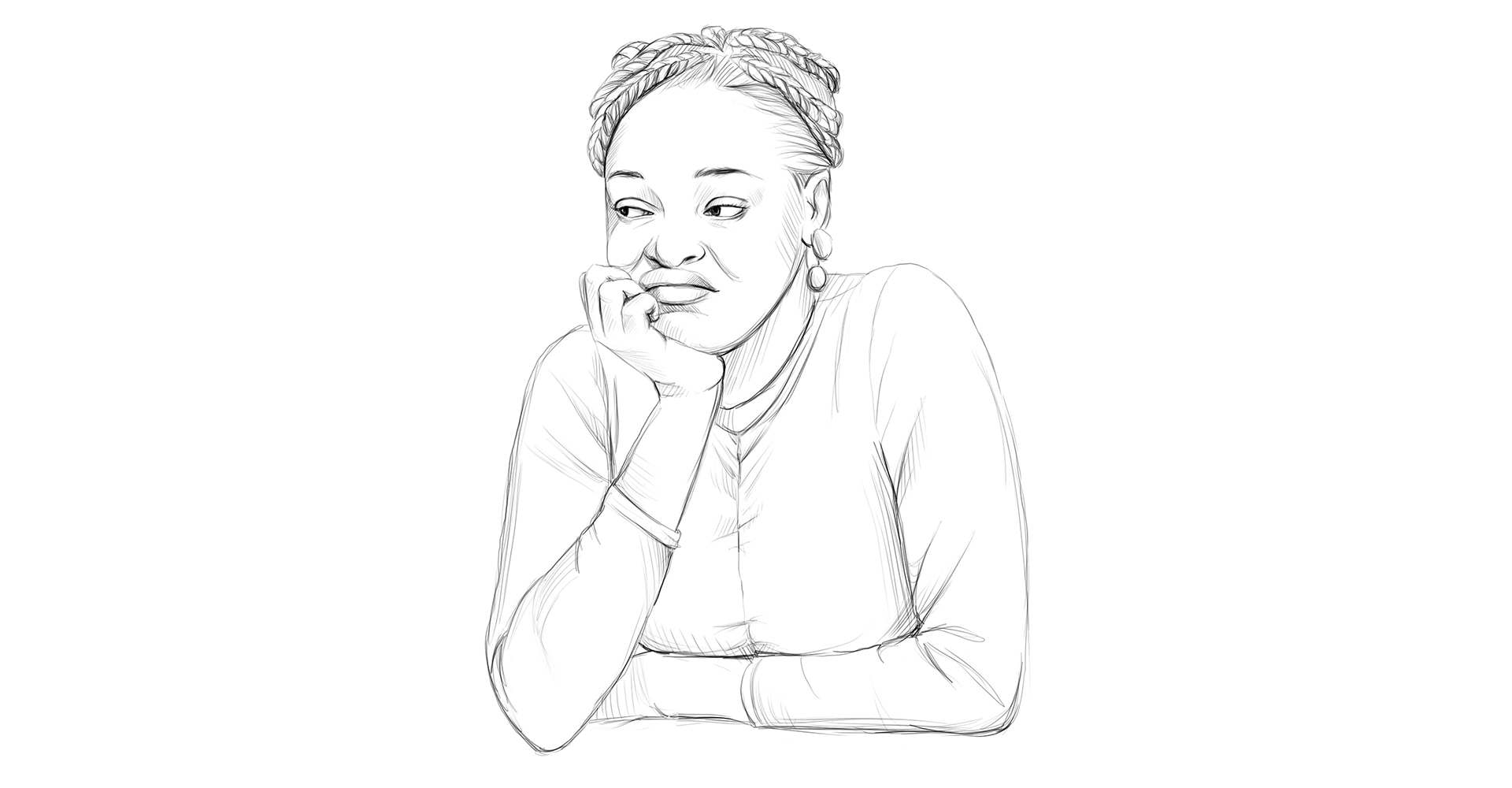 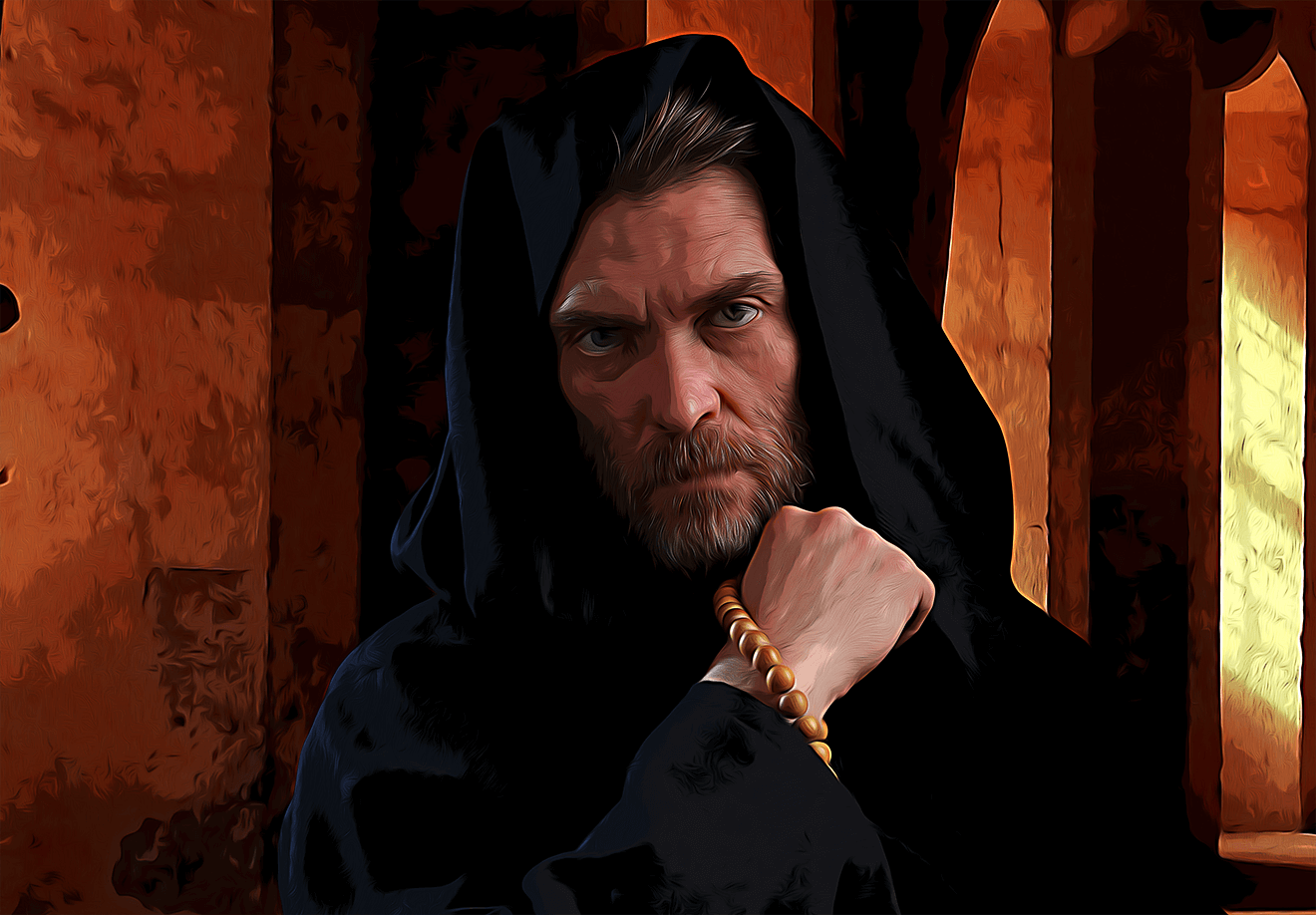 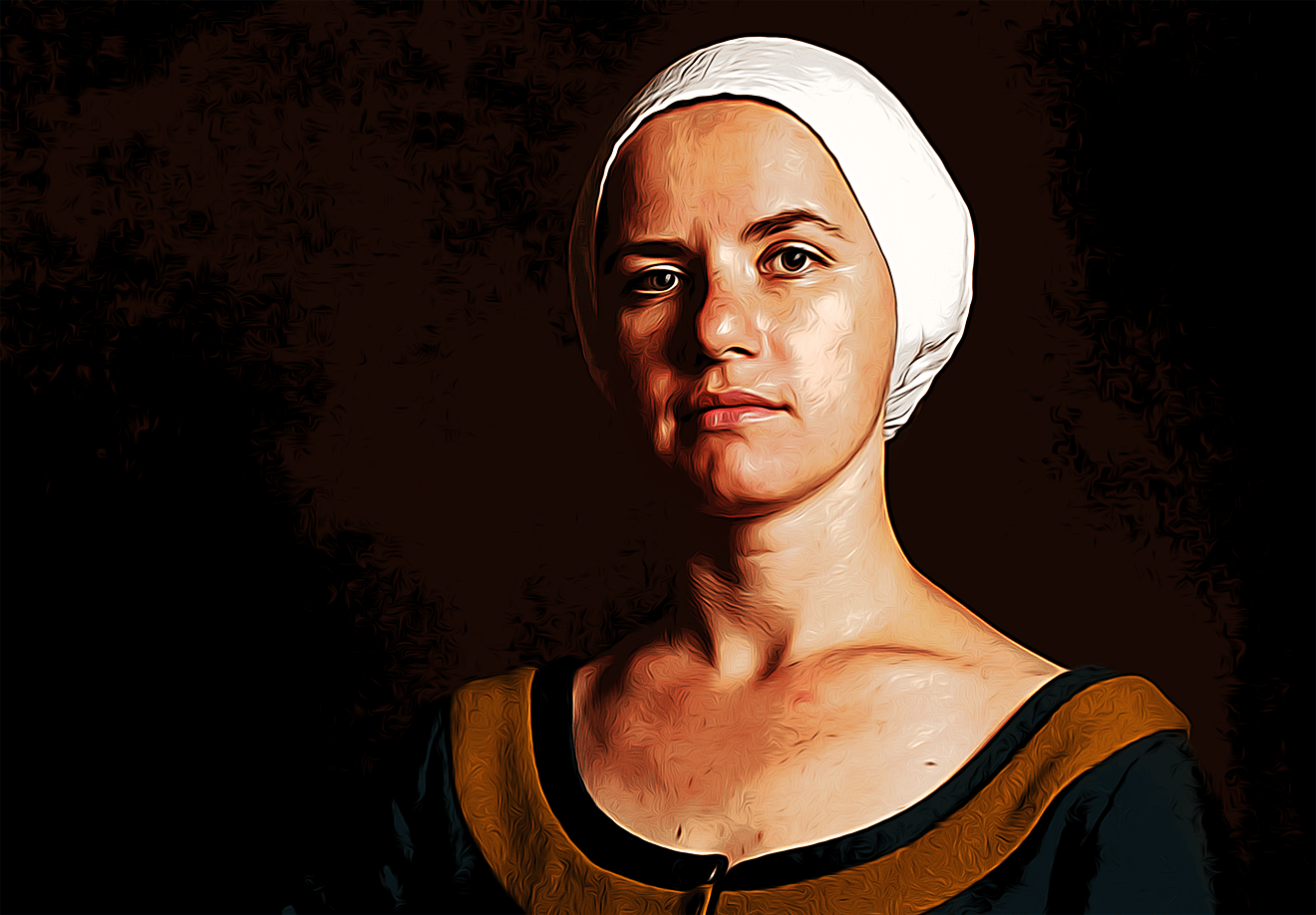 If you want to work with us, get involved in projects, write about what we’re doing, pick our brains about games in general, point out factual inaccuracies in our research (we hope there aren’t any), suggest alternative theories around the subjects we’re making games about (we hope there are a lot), recommend other cool games that you think we’ll enjoy (we also hope for a lot of these), or just generally be friendly, then your best bet is to contact Nicole Le Strange or Kevin Hassall via LinkedIn.